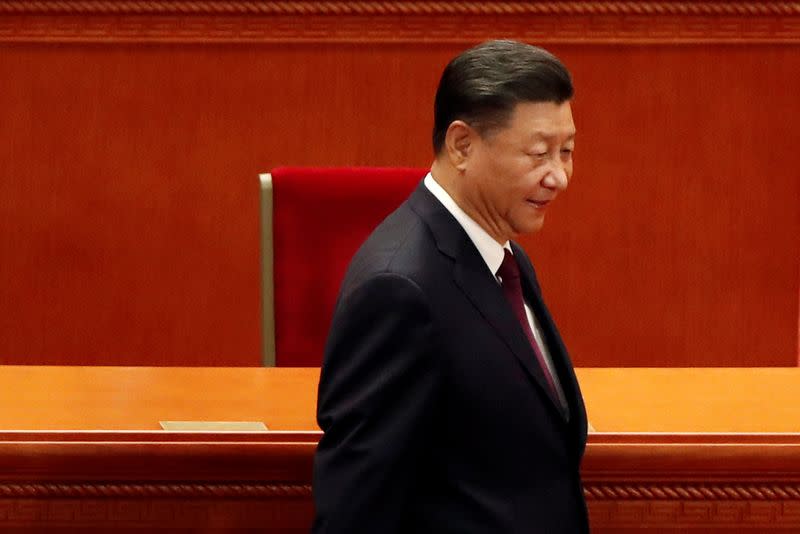 China’s economy remains resilient and there are ample policy tools at Beijing’s disposal despite rising external risks, President Xi Jinping said in remarks published on Saturday. The world’s second-largest economy has steadily recovered from a virus-induced slump, but analysts say policymakers face a tough job to maintain stable expansion over the next several years to turn China into a high-income nation.

Thu Mar 4 , 2021
Accusations that former US President Donald Trump irreparably poisoned the fraud case against Huawei Technologies Co. executive Meng Wanzhou by threatening to intervene in her proceedings came under the spotlight at an extradition hearing in Vancouver on Wednesday. Meng’s lawyer Richard Peck said Trump had “co-opted the extradition process in […] 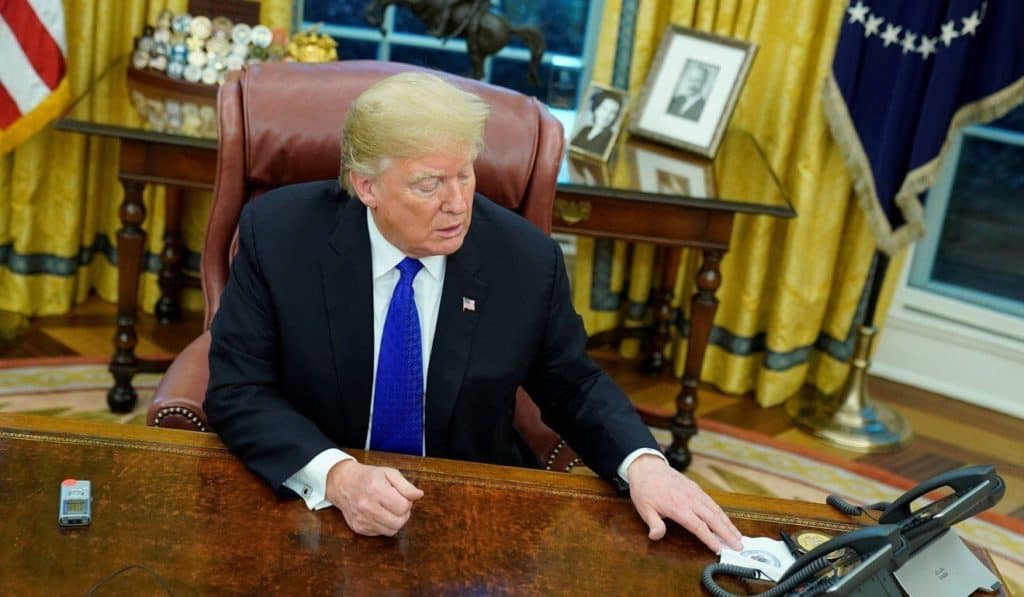