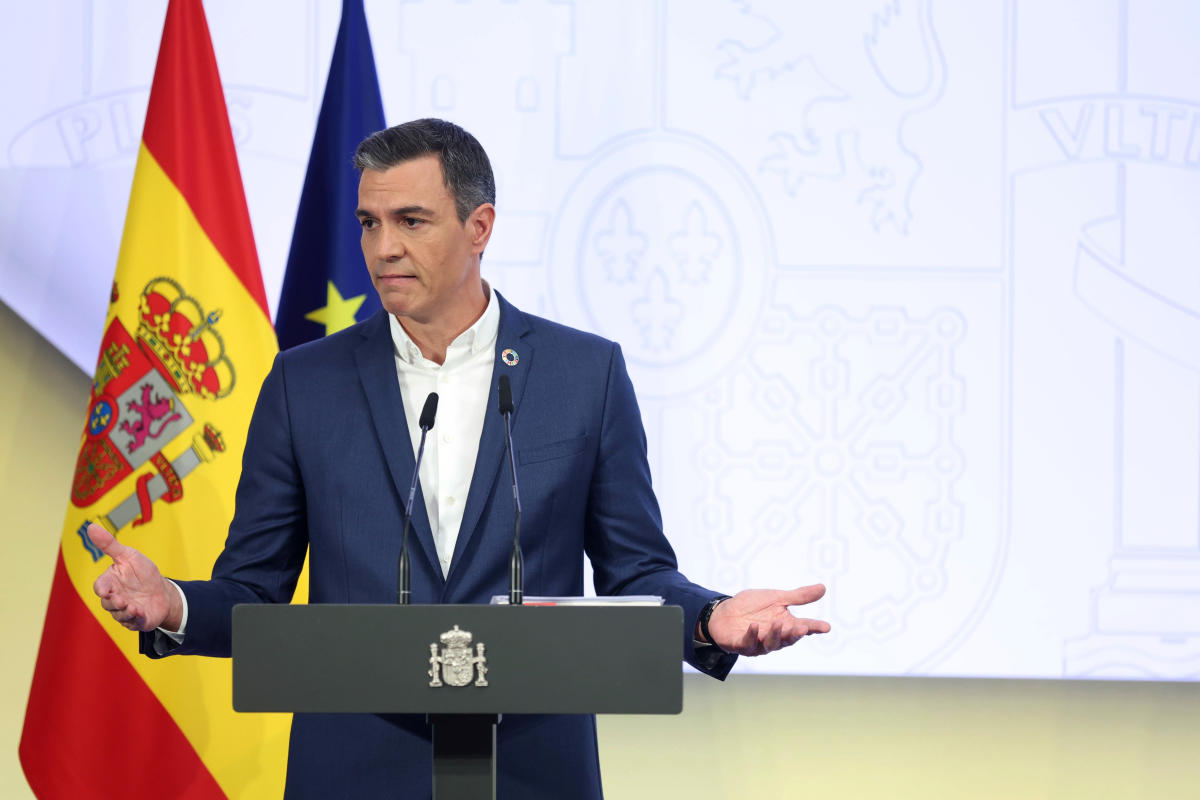 Spain's leader has proposed an energy-saving move that many men have already embraced. Spanish Prime Minister Pedro Sánchez has asked government officials and people working in the private sector to save energy by giving up wearing neckties at work. Appearing at a news conference in an open-necked white shirt and blue jacket, Sánchez explained he had dressed less formally not as a nod to the casual Friday custom but to curb utility use — presumably air-conditioning, but he did not spell that out.
SOURCE: https://news.yahoo.com/ditch-necktie-spains-leader-backs-131422440.html

Thu Aug 4 , 2022
Female police officers working with the U.N. peacekeeping mission in Liberia participate in a parade in 2008. UN Photo/Christopher HerwigThe United Nations has about 74,000 peacekeepers in uniform stationed in a dozen conflict zones around the world. It’s easy to spot them in their signature light blue helmets. It’s harder […]