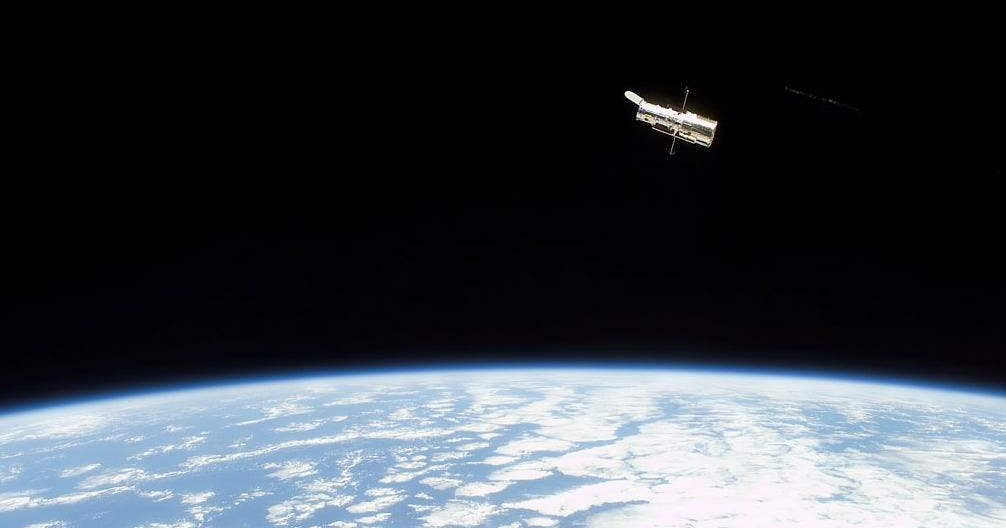 Sun Sep 20 , 2020
Tropical Storm Beta on Sunday was making a slow crawl to the shores of Texas and Louisiana, casting worries about heavy rain, flooding and storm surge across the Gulf Coast. Beta was one of three named storms whirling in the Atlantic basin during an exceptionally busy hurricane season.

How COVID-19 is changing the Road Freight and Transport industry

Five Apps You Can Use To Help The Environment

Using Social Media To Market Your Side Hustle

Is Weight Loss Surgery The Miracle It Claims To Be?