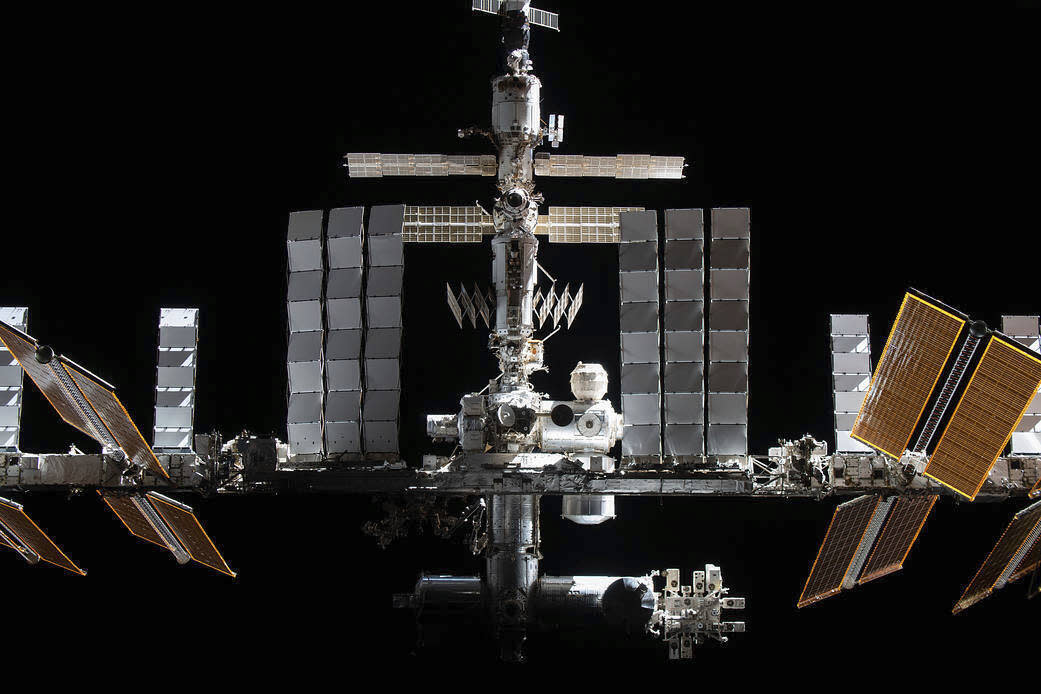 The head of Russia's space agency said Friday that the country has not set a date for pulling out of the International Space Station and that the timing would depend on the orbiting outpost's condition. Yuri Borisov, who was appointed this month to lead the Roscosmos state space corporation, told President Vladimir Putin this week that a decision was made for Russia to leave the station after 2024 and to focus on building its own orbiting station. NASA and its partners hope to continue operating the 24-year-old International Space Station until 2030, and the Russian announcement threw that plan into doubt.
SOURCE: https://news.yahoo.com/russian-space-chief-no-date-120611851.html