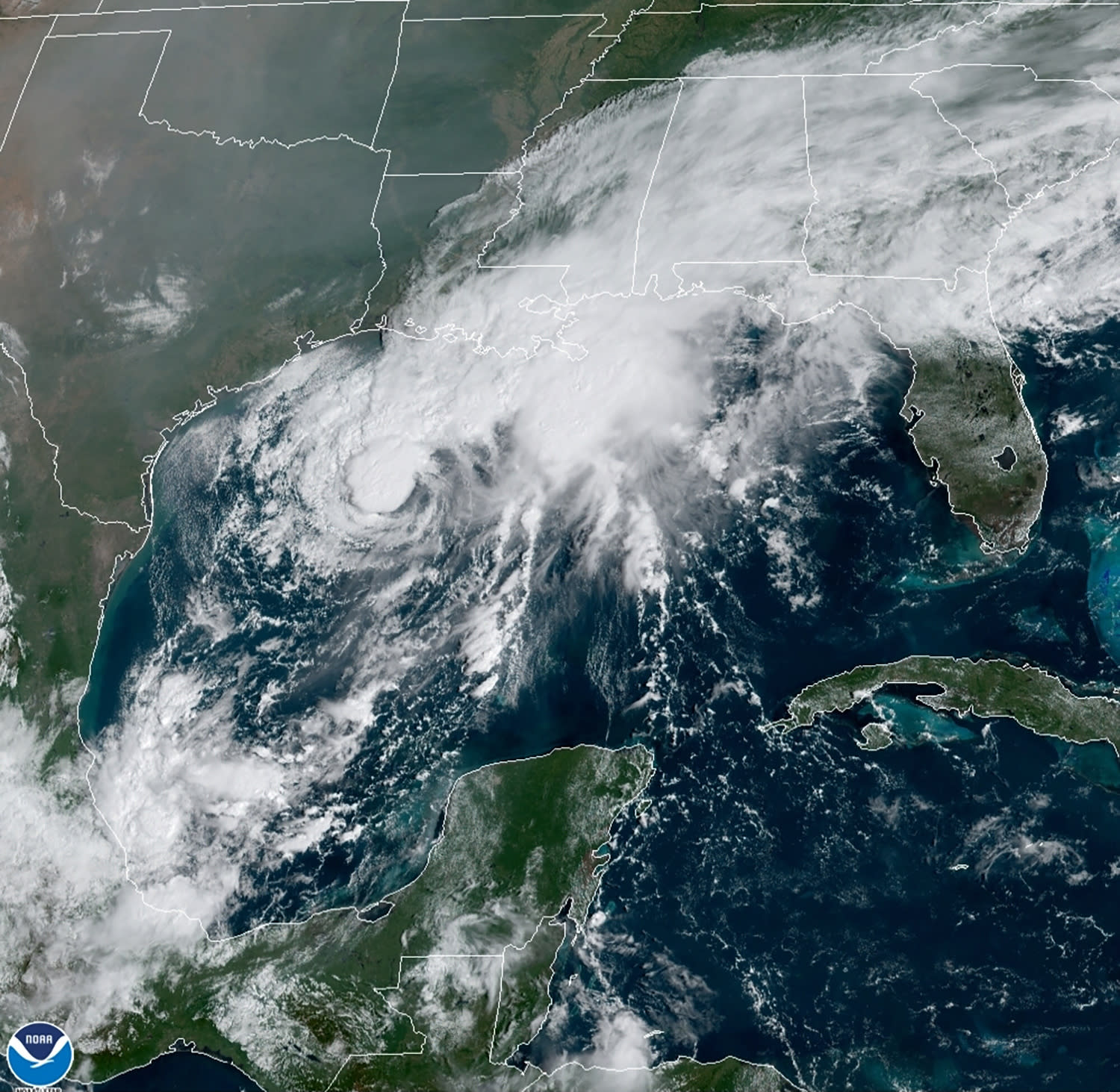 Tropical Storm Beta on Sunday was making a slow crawl to the shores of Texas and Louisiana, casting worries about heavy rain, flooding and storm surge across the Gulf Coast. Beta was one of three named storms whirling in the Atlantic basin during an exceptionally busy hurricane season.

Johnny Thompson is a senior reporter for Generator Research in Los Angeles, reporting on technology, business, finances, and more. He previously worked as a reporter for the Wall Street Journal and got his start at newspapers in New York, Connecticut and Massachusetts.

Sun Sep 20 , 2020
Strong winds stoked a wildfire burning for nearly two weeks in mountains northeast of Los Angeles, prompting authorities to issue new evacuation orders for desert communities that lost some homes a day earlier. Meanwhile, officials were investigating the death of a firefighter on the lines of another.