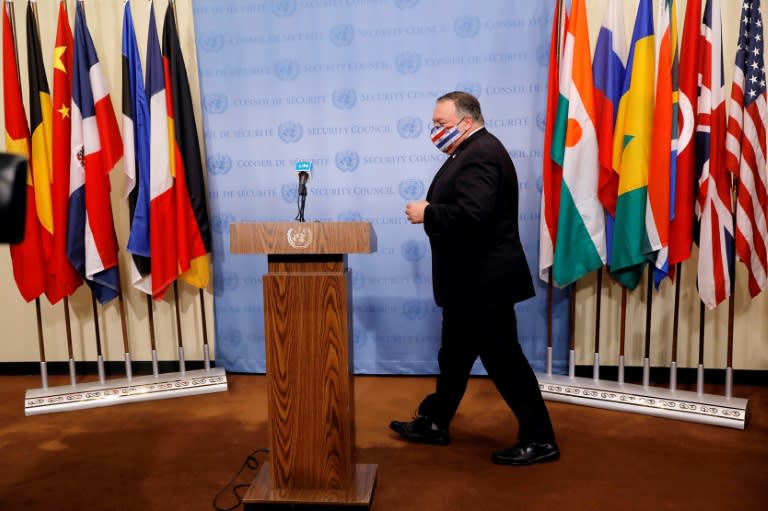 The United States unilaterally proclaimed on Saturday that UN sanctions against Iran were back in force and promised to punish those who violate them, in a move other major countries — including its allies — said lacked legal basis.

Sun Sep 20 , 2020
NASA NEWS – Hubble telescope captured a stunning picture of a distant spiral galaxy. Related Posts:Pandemic retools diplomacy as world leaders gather virtuallySitting is the new Smoking (and how to deal with Back Pain!)US has restored UN sanctions on Iran, says PompeoUS says all UN sanctions on Iran restored, but […] 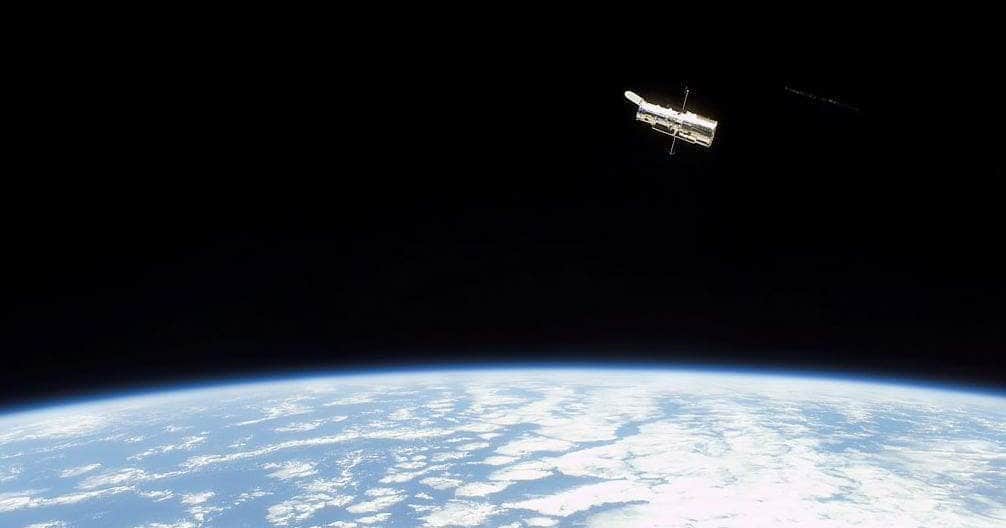