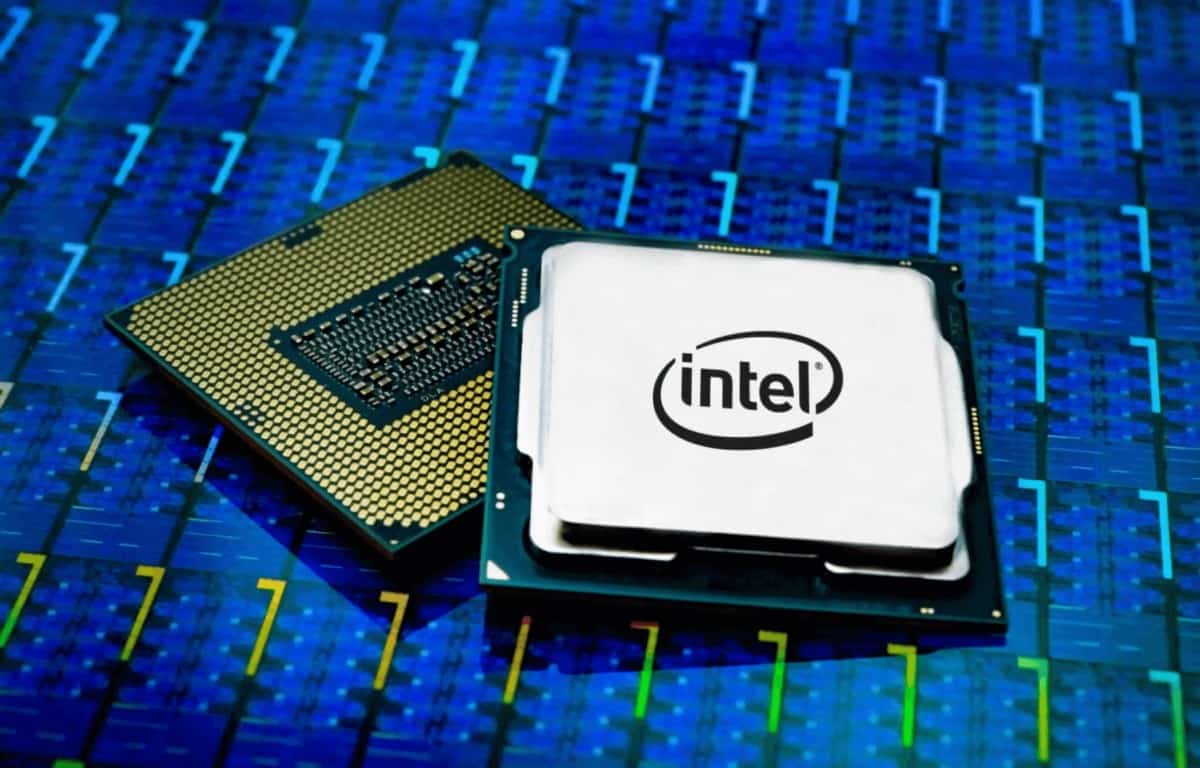 The experts of the Russian company Positive Technologies found a vulnerability in Intel processors. An error allowing hacking a computer was detected on chipsets released over the past five years. This was reported in the press release of the company, received by the editors of Generatorresearch.com. Attackers could compromise computer […]