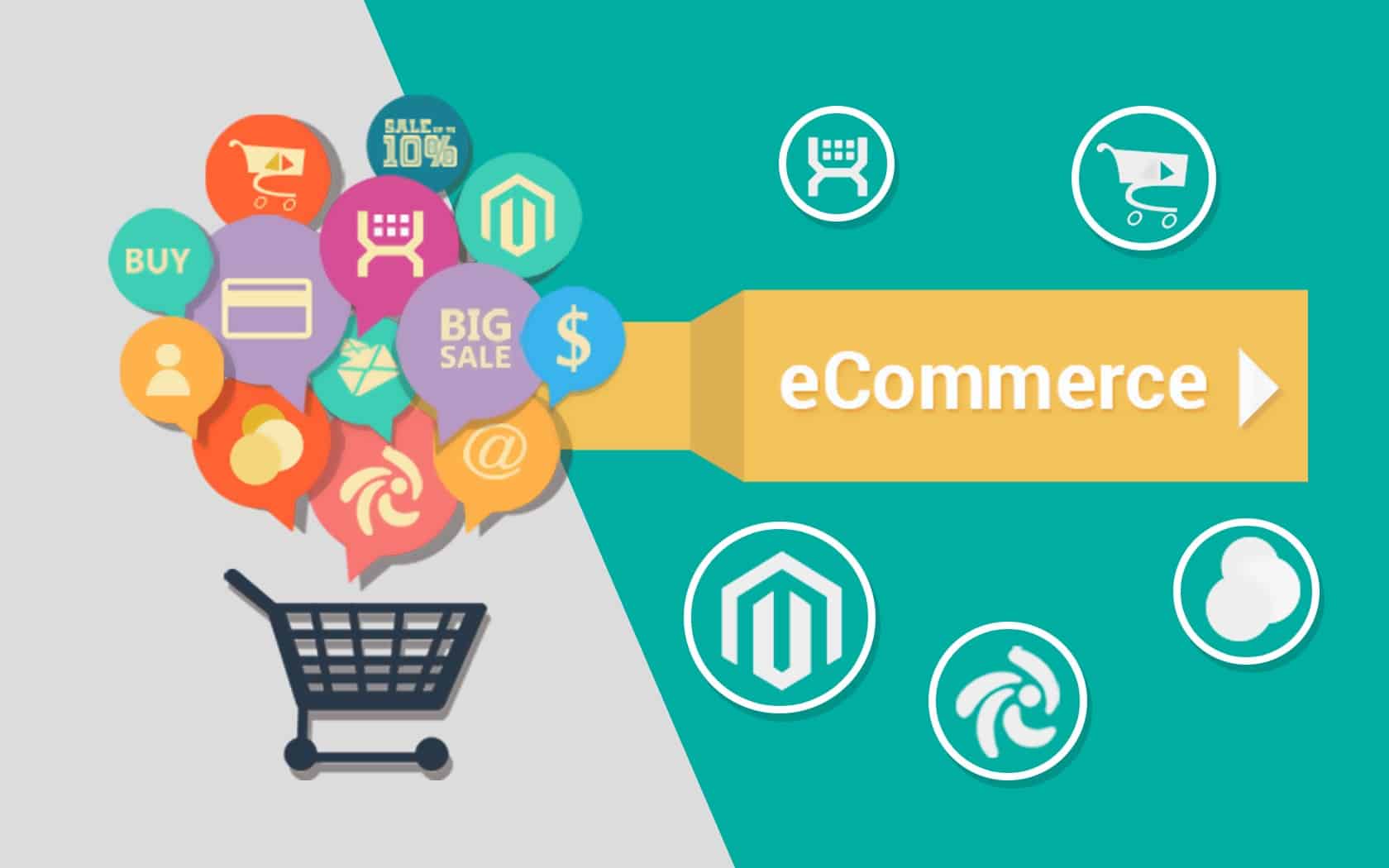 Android and iOS are the two leading development platforms. Android is leading with almost 2.9 Million apps while iOS has only 1.85 Million apps. Even though Android has more apps, iOS definitely has better apps in the store for its users. iPhone app developers have to pay extra attention while […]

U.N. chief says no action on U.N. Iran sanctions due to ‘uncertainty’

Tiktok headquarters will shift in America

Thinking About Buying A Skoda Scala? Here’s Everything You Need To Know