Oktoberfest celebrations got underway Saturday in Munich with the traditional tapping of a keg and the cry of “O’zapft is!” — “It’s tapped!” — but this year’s festival is very non-traditional and highly regulated due to coronavirus concerns. The official Oktoberfest has been canceled, so there are no huge tents full of people or hundreds of stands selling food.

Former Mayor Christian Ude got the party started, hammering a tap into a 20 liter (5 gallons) keg — a tenth of the size of the Oktoberfest norm — at the Schillerbraeu beer hall while dressed in Bavarian lederhosen leather pants and wearing a protective mask.

Wed Dec 23 , 2020
Wearable devices are the ones that we can wear. It is an innovative technology that has become quite popular in the last few years. The technology devised to design such devices is known as wearable technology. It has become a rapidly growing part of the app development industry. The very […] 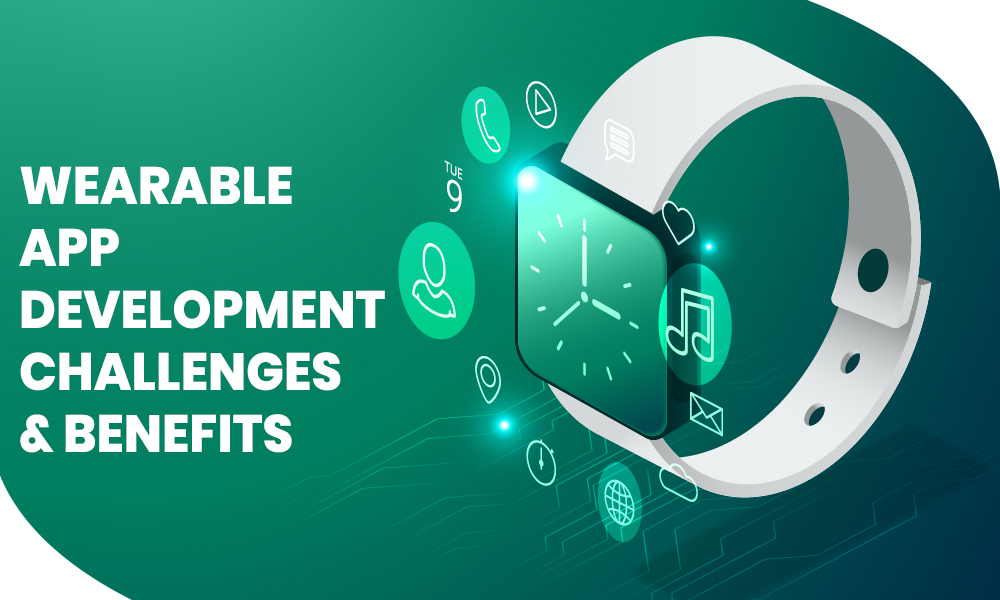