A stretch of a Minneapolis street that includes the place where George Floyd was killed will soon be named in his honor. Although the street will still be called Chicago Avenue, the city will refer to the blocks between 37th and 39th streets as George Perry Floyd Jr. Place, the Star Tribune reported. The City Council approved the naming Friday, and Mayor Jacob Frey’s office said he would likely sign off on it as well.

Fri Nov 20 , 2020
Nothing is better than a room that smells like cookies made with chocolate chips. The aroma of baked items turns out to be not just pleasant. It can make you truly emotional. So if you have baking as a hobby, why not convert it into a business. It is also […] 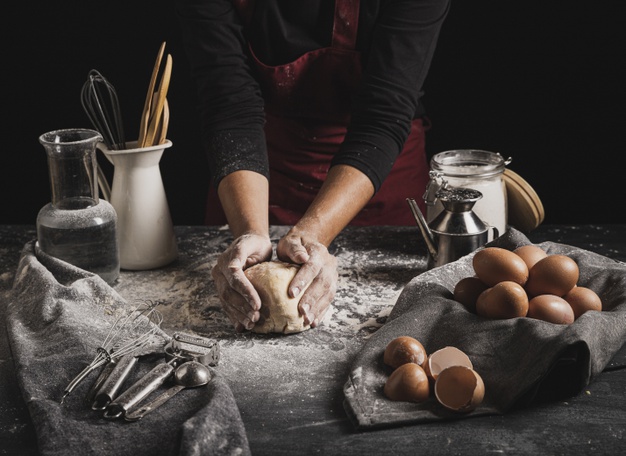