The expansion of the geography of detected cases of coronavirus infection (COVID-19) has affected the defense industry. Two industrial facilities involved in the production of F-35 fighters have suspended thei production work. According to Pentagon spokesman Lt. Col. Mike Andrews, this is a temporary closure of the Mitsubishi Heavy Industries plant and the Lockheed Matrin factory in Italy.

At the Japanese plant, the production of components for the aircraft was completely suspended, and the employees of the Italian enterprise were temporarily transferred to remote work, said US Deputy Secretary of Defense for Procurement and Logistics Ellen Lord. The official suggested that the Japanese plant will be closed no longer than a week, which will not affect the supply of F-35. It is worth noting that at the Mitsubishi Heavy Industries plant in Nagoya, the final assembly and retrofitting of fighters for the needs of the Japanese Air Force is carried out.

At the same time, Italy limited itself to less radical measures. So, the team of Pratt & Whitney representatives in charge of the production of F-135 engine components was transferred to remote work in connection with the recommendation of the US Embassy to limit travel to Italy.

Employees of the Italian factory in Novara will also have to work from home – this is due to the two-week quarantine that was introduced to the country. It is worth noting that the bulk of the F-35 is assembled at the Lockheed Martin factory in the United States from components coming from, among other things, foreign contractors. The exception is factories in Novara and Nagoya. So, the assembly of the F-35 in Italy started in 2015, and production in Japan began only at the end of last year.

Sat Mar 21 , 2020
Amid the coronavirus pandemic and supply problems, Apple has introduced a restriction on online iPhone sales. In many countries, including China and the USA, they were banned from selling more than two in one hand, according to Mashable. Checks showed that the drop-down menu does not allow you to order […] 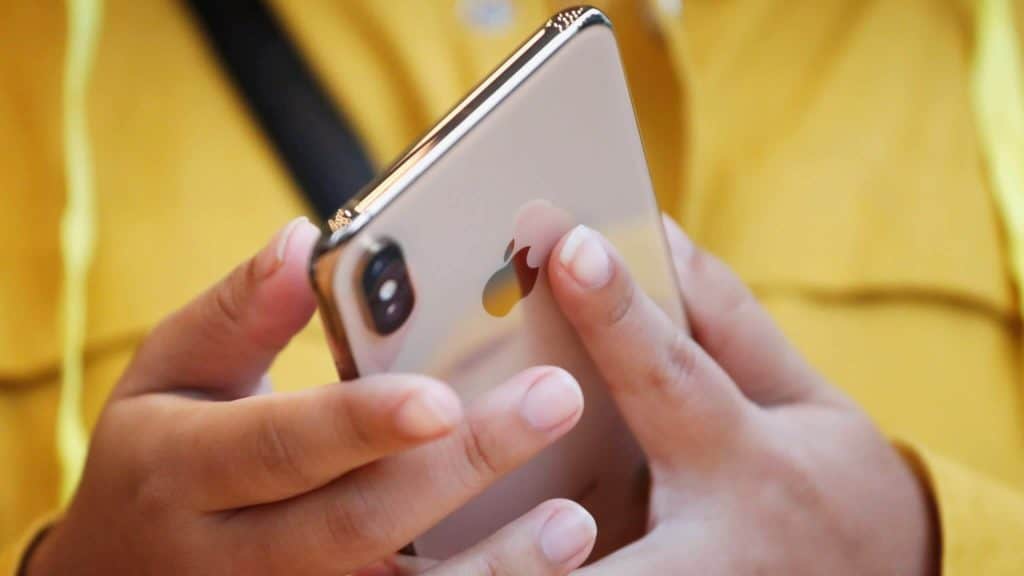