Smartphones have made us more selfish, Europe’s chief rabbi has suggested, but coronavirus has forced us to care more about others. Rabbi Pinchas Goldschmidt, Chief Rabbi of Moscow and President of the Conference of European Rabbis, made the comments as the world’s Jewish community celebrate Rosh Hashanah this weekend.

Speaking to The Telegraph, Rabbi Goldschmidt said: “We live in a postmodern generation, an individualistic generation, where the individual usually takes precedence over the public or society and everything we do is with iPhone, iPod, everything is ‘I’ and I think this challenge which was brought to us, this pandemic, [it shows that] if something is happening thousands of miles away in a Chinese province it can affect us. “Humanity has to stand together and strive for each other.” His comments come as the UK Government issued unprecedented guidance for Jews preparing to celebrate the festival, including keeping two meters apart from fellow worshippers in the synagogue.

New regulations imposed on blowing of the shofar – or ram’s horn – was imposed in an effort to stop the spread of coronavirus, meaning that it cannot be shared, must be blown in the opposite direction from congregants and those who blow the horn must bring their own. Jews consider it to be a good deed to hear the shofar being blown during the prayer service on Rosh Hashanah. The Torah does not specify why the shofar must be blown on Rosh Hashanah.

However, it has been speculated, among other reasons, that its trumpeting call heralds the exciting event of the Jewish New Year. Rabbi Goldschmidt also spoke about the ongoing Brexit negotiations, and said that if the UK decided it would rejoin the European Union, it would be “a miracle”. “I think very much that this divorce will not extend into a tragic comedy,” he said. If the divorce is going to be final, it should be final.” However he added: “I hope we can still put some sense into some people and if we get back together, it would be a miracle and I hope we would do it.”

What to Do When Charged with Domestic Assault and Battery

Sat Feb 6 , 2021
Are you trying to figure out what to do when charged with domestic assault and battery? If so, you have come to the right place. Any criminal charge can be scary, and if you are not familiar with the process, being charged can be frightening and confusing. Therefore, it is […] 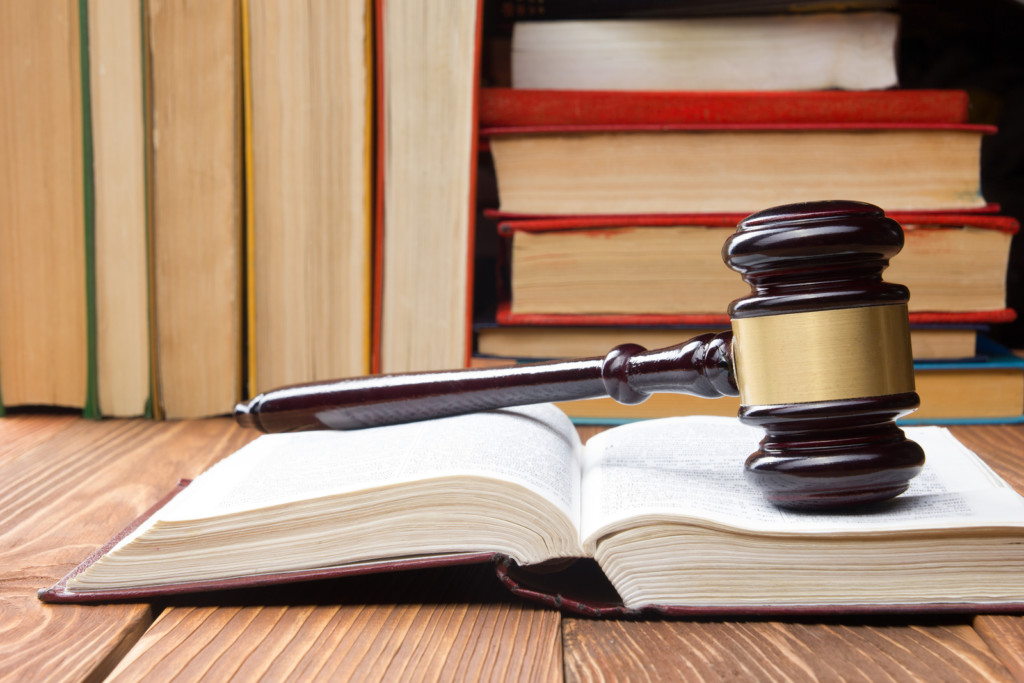