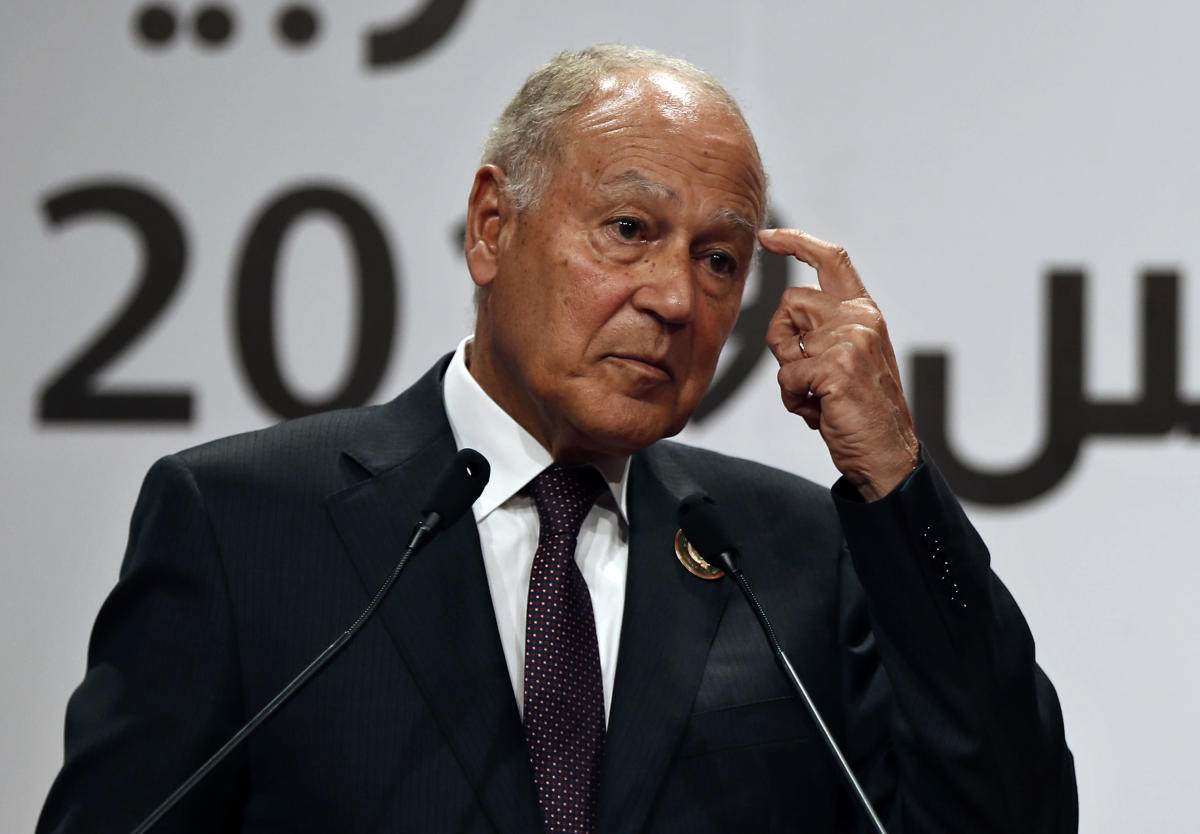 In January, Egypt’s President Abdel Fattah el-Sissi announced that Cairo would nominate Aboul Gheit for a second, five-year term as the chief of the 22-member bloc.

Thu Jun 23 , 2022
Entrepreneurs who are just starting out, or those who have already started running a small business, may question if they need a business lawyer or if they can just handle things on their own. There are, in fact, many legal tasks business owners can take on themselves, such as choosing […] 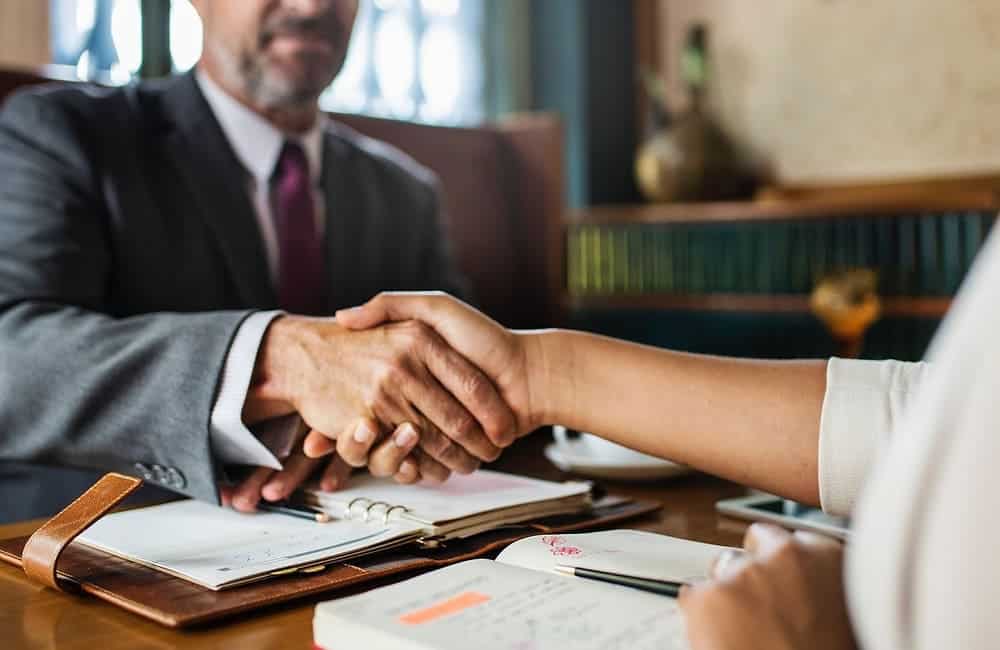