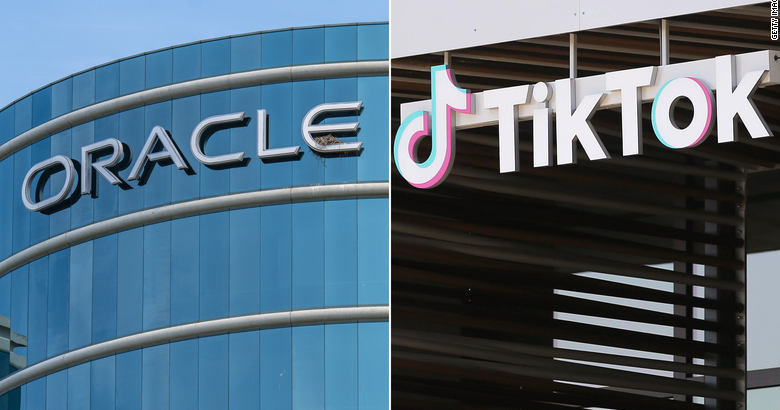 Chinese giant Internet giant ByteDance has decided to shift its short video platform Tiktok to the US headquarters. The Chinese company has decided to avoid a ban imposed by US President Donald Trump. This information has been given in a report by Chinese state TV channel CGTN.

Fri Sep 25 , 2020
With the gradual transition of customers from websites to mobile apps, the competition in mobile app design is fierce. Every business now wants to grab the user’s attention and retain its customers through engaging mobile apps. Studies find that 90% of the user time spent on smartphones is on mobile […]