Marvel Studios decided to break the contract with actress Evangeline Lilly, who refused to quarantine due to the coronavirus pandemic. It is reported by We Got This Covered.

The company’s management was dissatisfied with the comments of the artist and decided that in the film “Ant Man 3” the screen time of the wasp heroine, whose role is played by Lilly, will be reduced. After that, cooperation with the star will be terminated.

It is clarified that fans began to demand from Marvel the dismissal of a 40-year-old artist because of her last Instagram posts. In them, the celebrity says that he still visits public places and continues to take children to gymnastics classes. In the comments on one of the publications, the artist complained that “every time something happens in the election year.”

Earlier in March, netizens criticized actress Vanessa Hudgens who spoke about the coronavirus. “This is a virus. I kind of understand and respect it, but at the same time, even if everyone picks it up, then yes, people will die, and it’s terrible. But is this inevitable? ” – said the artist. She later apologized for her words.

Tue Mar 24 , 2020
On the eBay trading platform, a prototype of the first Android smartphone appeared. The HTC device by the codename “Sooner” was spotted by Android Police. The seller who revealed the design of the device and the device itself calls it the first gadget running Android, which was supposed to enter […] 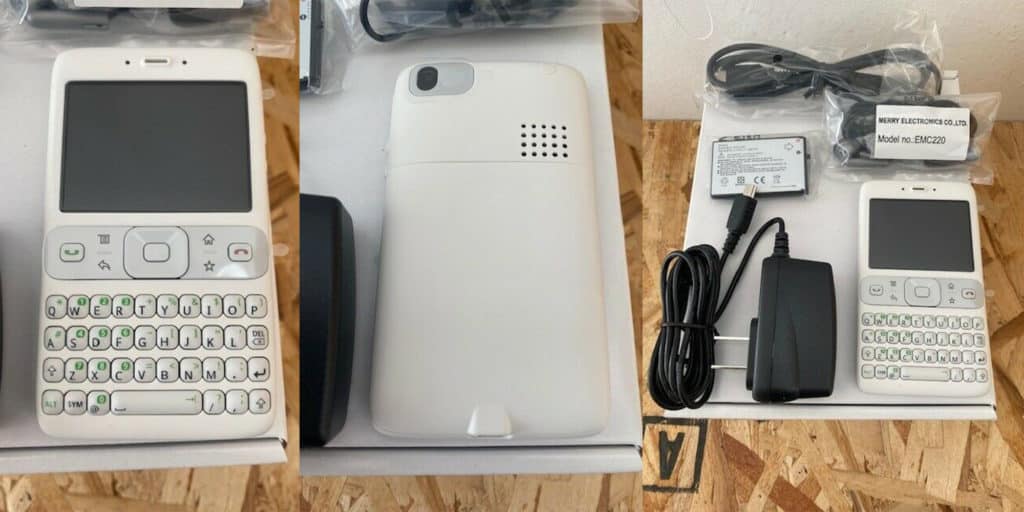