DNA tests are no longer just a forensic or research tool. They are used on a regular basis to determine bizarre information that people desire.

Here are 9 wild things that you can discover from a DNA test.

Table of Contents
1. Old ancestry
2. You could be Irish
3. You could not be Irish
4. Trace a long-lost sibling or cousins
5. Find your birth parents
6. Trace your African roots
7. To sum it up

Your DNA is being passed down from one generation to another. Apart from some old preserved photos, the DNA is the only thing that creates a between you and your long-lost ancestor.

A DNA test can tell you about your ancestors and where they resided about 300 years ago. With the use of analytics and family trees generated in a similar way, the system can help you dig down relatives that were unaware of the existence of DNA.

You could be Irish

There is a strong possibility that some remote ancestor of yours belonged to the far-off regions of Ireland. This is the most random piece of information that one can think of and it is delivered by a DNA test.

Using the same algorithm for locating an old ancestor, a DNA test can determine the percentage of Irish linkage that you share.

You could not be Irish

Again, you might be living in your make-belief world where you think you are part Irish. A single DNA test can change that entire scenario and leave your jaw dropped.

You would rather be left really surprised to know the ethnic difference that might be existing between you and your sibling!

Trace a long-lost sibling or cousins

How confusing and surprising it would be to find a sibling after 25 years of your existence on this planet. DNA testing helps in discover the possibility of having a long-lost sibling.

This might be very odd for a few, but some people, unfortunately, are met with the loss of their brothers and sisters. This might not be a life loss, but some other reason that caused them to part ways.

A DNA test can help in rectifying the same and bring these lost siblings together.

For people who are adopted, the question of who is my birth parent always remains. They might not be very comfortable with the thought of discovering the same. But knowing that there is a possibility of unveiling that information can provide a sense of relief.

DNA testing can open doors for a lot of children looking for their birth parents in the population of billions on earth.

You never know what part of the planet housed your ancestors. Because of Africa being the central point of evolution, there is a strong possibility that some part of your ancestral roots resides in Africa. This information can be brought to notice with the help of a DNA test.

To sum it up

DNA testing can be a wonderful tool to figure out a lot of hidden information about your ancestors and your family roots. It can be put to amazing use and can be a source of some good news to a lot of people looking for some positivity.

The Evolution of Nigerian Music

Wed Mar 24 , 2021
Nigeria is known for producing some of the finest African Music in the world, with many well-known artists and composers have emerged from the country. While there has been a great deal of commercial interest in this African continent for many years, the Nigerian music industry and popular Nigerian music […] 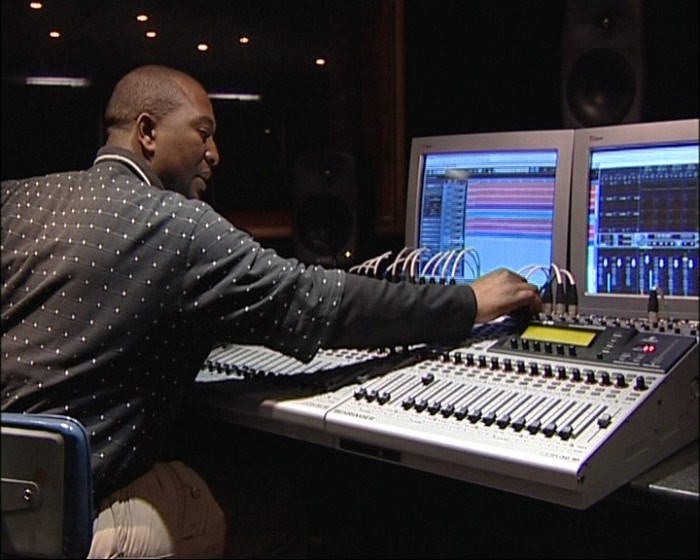