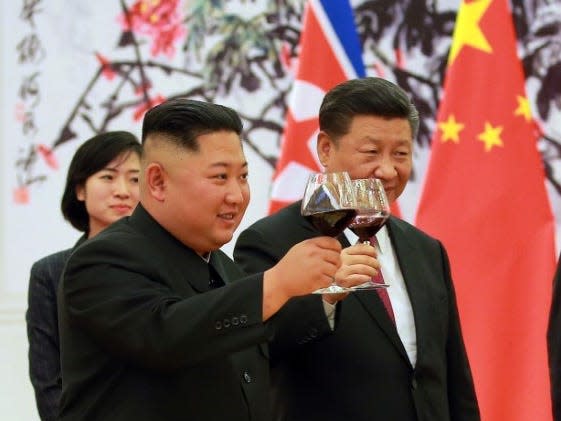 Despite heavy sanctions, North Korea has found ways to enrich its leaders and finance its military.

The Department of Justice said last month that North Korea has used cyberattacks to steal over $1 billion since 2015 to fund its nuclear weapons program.

Heavy sanctions, imposed by both the US and the UN, prevent North Korea from participating in the formal global economy. The regime often circumvents these sanctions, mostly through secretive ship-to-ship transfers of luxury goods, chemicals, and coal, which is North Korea’s primary export.

North Korea’s nuclear program is essential to the Kim regime, and it devotes all the resources it can to increasing and improving its arsenal. The rise of digital currencies has created new opportunities to acquire funds for that effort.

To understand how the regime perpetrates financial crimes online and the threat it poses, Insider spoke with Jason Bartlett of the Center for a New American Security.

How to Avoid Common Bitcoin Scams

Tue Feb 8 , 2022
Bitcoin is an excellent example of cryptography implementation because the potential to produce something unique in the digital age is precious. Unfortunately, the value of Bitcoin has continued to rise since its inception, increasing the scammers’ attention. These scammers look to earn money through nefarious techniques. Following are some common […] 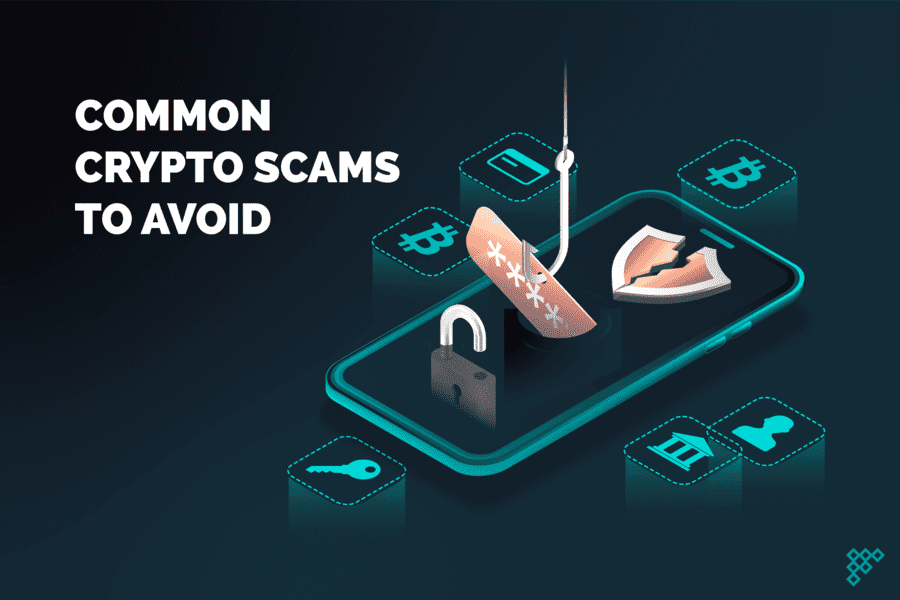