Climate change is one of the most important challenges facing humanity, and everyone needs to play their part in combatting it. While it can feel daunting to think of living completely sustainably – recycling, cutting out plastic etc. – making a difference has been made easier through the creation of apps that help you help the environment. If you’re busy and stressed, simply installing and using an app can be a great way to contribute to the fight against climate change without adding more pressure.

One of the worst offenders when it comes to releasing greenhouse gases is the common car, and unfortunately there are estimated to be around 1.4 billion cars being driven around the globe. Carma Carpooling is an app aiming to tackle that problem through encouraging people to carpool whenever possible. It is available for Android and iOS and uses a network to match people with others who are keen to carpool for their commutes. The passengers make a contribution that gives the driver some compensation, as well as supporting the app itself.

Water is fast becoming one of the scarcest resources on the planet: many areas are increasing in population and water consumption while their nearby water resources get closer to drying up. To be drinkable, water also has to be processed which takes time and money. Waterprint is an app that helps you calculate your water usage and encourages you to avoid wasting water through various methods. It takes into account the water used to produce clothes and food as well as the water you drink. It is available for iOS.

Too Good to Go

This app is used across Europe to cut down on food waste, which is a massive problem – around 88 million tonnes of food goes to waste in the EU per year, or 173 kg per person. Food gets wasted in the production process, by households and supermarkets, often just because something has passed its “Best Before” date. An estimated 22 million people use this app to prevent food waste by allowing them to get from supermarkets and restaurants that would otherwise have gone to waste.

Various industries have a terrible impact on the environment through their production methods – carbon emissions, for example, or testing products on animals. GoodGuide is an app that makes it easier to “buy green” and avoid products that contribute towards climate change. It uses scientists’ reviews to rate products in terms of health, social impact and environmental impact, enabling shoppers to support businesses that don’t exploit workers or the environment.

This is a Chrome extension that functions just like any other search engine but with the added benefit of helping to offset climate change through planting trees, funded by ad revenue. Ecosia makes its finances transparent and apparently doesn’t sell your info to third-party organisations.

Popular Post:  6 Factors to Consider When Investing in Real Estate for your Retirement

By installing one or more of these apps or if you play online now you can take a small step towards combatting climate change – there’s nothing to lose.

Tue Apr 13 , 2021
As part of its clean-energy agenda, the Biden administration is reviving an Energy Department program that disbursed billions of dollars in loan guarantees to companies such as electric car maker Tesla and the failed solar company Solyndra, Energy Secretary Jennifer Granholm says. The program boosted Tesla’s efforts to become a […] 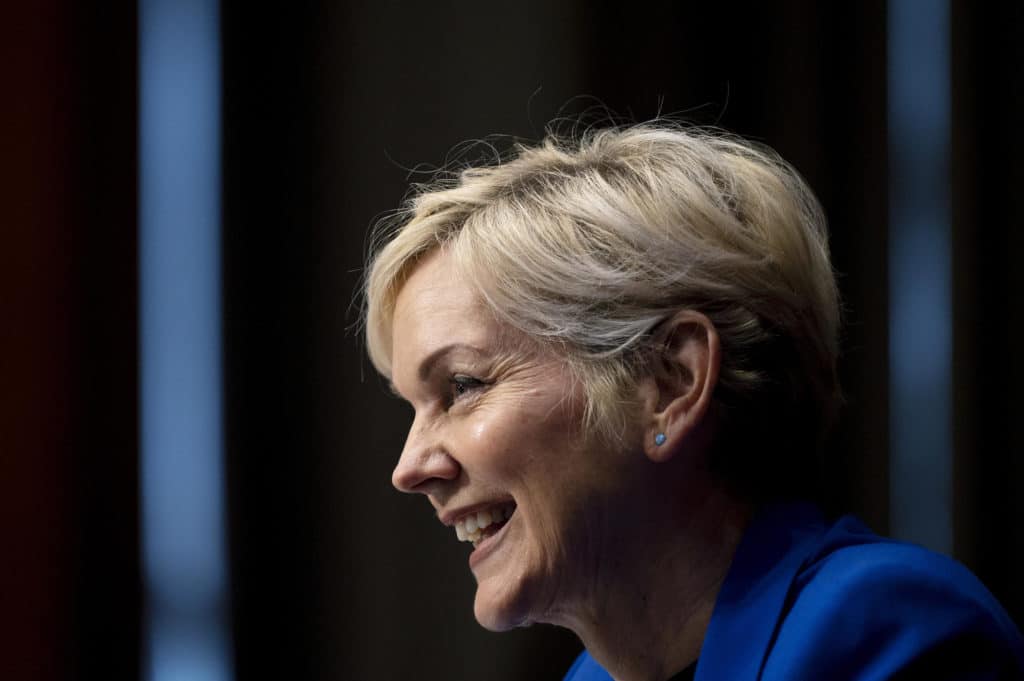