About 27 thousand German developers from the evening of Friday to Sunday took part in the joint development of software that can help in the fight against the coronavirus COVID-19, writes Der Spiegel. In total, more than 42 thousand people participated in the online conference.

For 48 hours, the coders worked together on 1,500 projects that were designed to solve a variety of problems – the allocation of hospital beds, tracking infection chains, organizing tests for coronavirus and others. The Slack servers on which the developers were going to start to fail, because the messenger was not ready for such an influx of participants. Because of this, the organizers had to divide the volunteers into groups of two thousand people in order to register in turn.

The organizers of this hackathon were seven major hacker organizations, including the Prototype Fund, Code4Germany and Initiative21. They merged under the hashtag #WirVsVirus (# We are Against Virus). Der Spiegel writes that it was the largest hackathon in the world.

The idea to organize an event came up after a similar event took place in Estonia last week. The organizers created the concept of the hackathon and presented it to the Federal Chancellery of Germany – and on Wednesday the cabinet approved this idea by providing patronage.

So, one of the participants, 34-year-old Manuel Bleschmidt planned to go on vacation to Austria, but the coronavirus prevented this. As a result, the programmer had to stay in Germany, and he decided to participate in the hackathon. Together with 20 colleagues, he developed a program to optimize hospitalization of patients, which, according to monitoring data, will be able to determine which hospital it is best to send infected to. Researchers from the University of Basel and colleagues from Stockholm assisted in his development team. Another programmer, Jonas Zagatte from Aachen, along with six friends developed a similar system to optimize the process of conducting tests for coronavirus. At the same time, Achilles Rudolph from Berlin, who works at Mercedes-Benz, was working on a program that would track the chain of infection among German residents, but at the same time did not give out personal patient data. According to him, the program should receive data on the movement from the infected and publish them, while healthy people will be able to see where they were with the infected.

According to the results of the hackathon, the jury appointed by the authorities will select the most promising projects developed over the weekend. They will receive funding soon. The results will be published on the event website. Tonight, the participants will have an online party using Slack and Youtube.

Johnny Thompson is a senior reporter for Generator Research in Los Angeles, reporting on technology, business, finances, and more. He previously worked as a reporter for the Wall Street Journal and got his start at newspapers in New York, Connecticut and Massachusetts.

Advantages of Working Part Time as a Food Courier

Sat Mar 28 , 2020
There are many advantages of working part-time as a food courier for those that want to make a little cash on the side. Delivering food in today’s digital on-demand society is here to stay. All that is required is for a person to have a little bit of free time […] 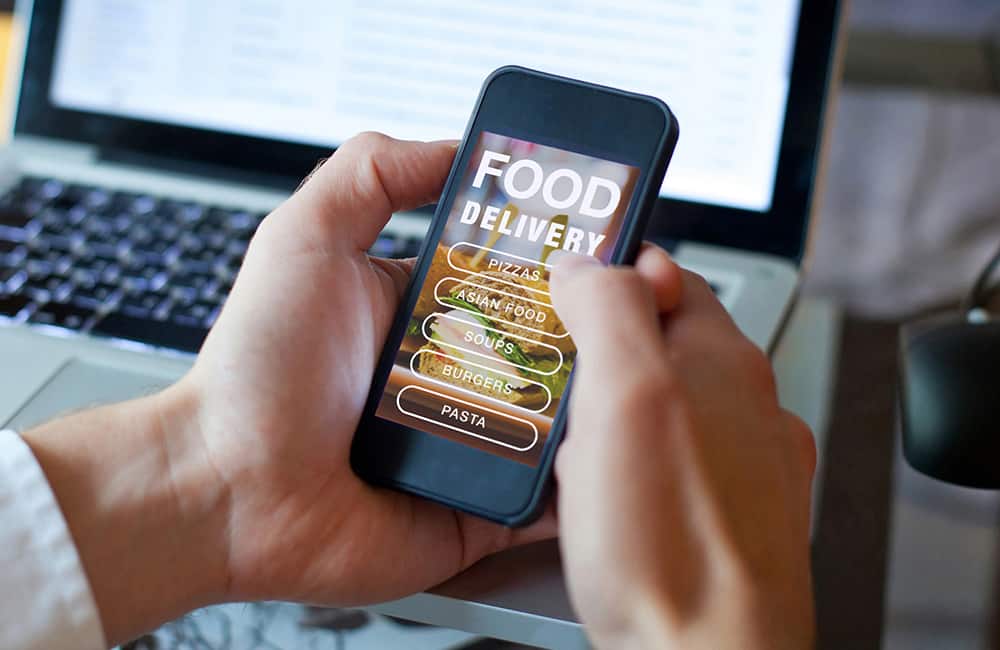 How to Spay Your Female Dog

How to Choose a Tattoo for a Man?

Study in Australia Now Made Easy with Edugate Educational Consultant

What You Need To Know About Ignition Interlock Devices

CPD and RME: Its Definition, Benefits, and Sanctions for Non-compliance