Amid the coronavirus pandemic and supply problems, Apple has introduced a restriction on online iPhone sales. In many countries, including China and the USA, they were banned from selling more than two in one hand, according to Mashable.

Checks showed that the drop-down menu does not allow you to order three or more smartphones, and, for example, in China, Hong Kong, Taiwan and Singapore, an inscription was placed over the iPhone list that the number of devices in one order is limited.

Apple declined to comment on the restrictions. The last time this happened in 2007. Then the company introduced its first iPhone and wanted to avoid reselling.

Analysts suggest that the current situation has similar causes. The corporation has closed stores around the world since March 13 due to an epidemic and is likely trying to avoid the emergence of a gray market and massive resale. Apple previously had problems with resellers in regions where new smartphones were more difficult to order.

Apple stores in China were closed in February and opened only when the epidemic began to decline. Also, the outbreak of the virus caused difficulties in the work of supplier enterprises in China. Because of this, the company has already recognized that it will not be able to fulfill the plan for profitability in the current quarter.

Popular Post:  Is it Possible to Get Car Insurance Under $100/Month?

Earlier it was reported that the collapse of the ruble on Monday led to an explosive increase in sales of smartphones and other gadgets. So, on March 9, the demand for the iPhone grew by 49 percent.

Sat Mar 21 , 2020
The Bloomberg agency conducted a survey among oil traders regarding the situation with falling oil prices in the world. According to the data received, 18 out of 20 respondents allow the price of Brent to drop to $ 20 per barrel or lower, and WTI prices may fall to the […] 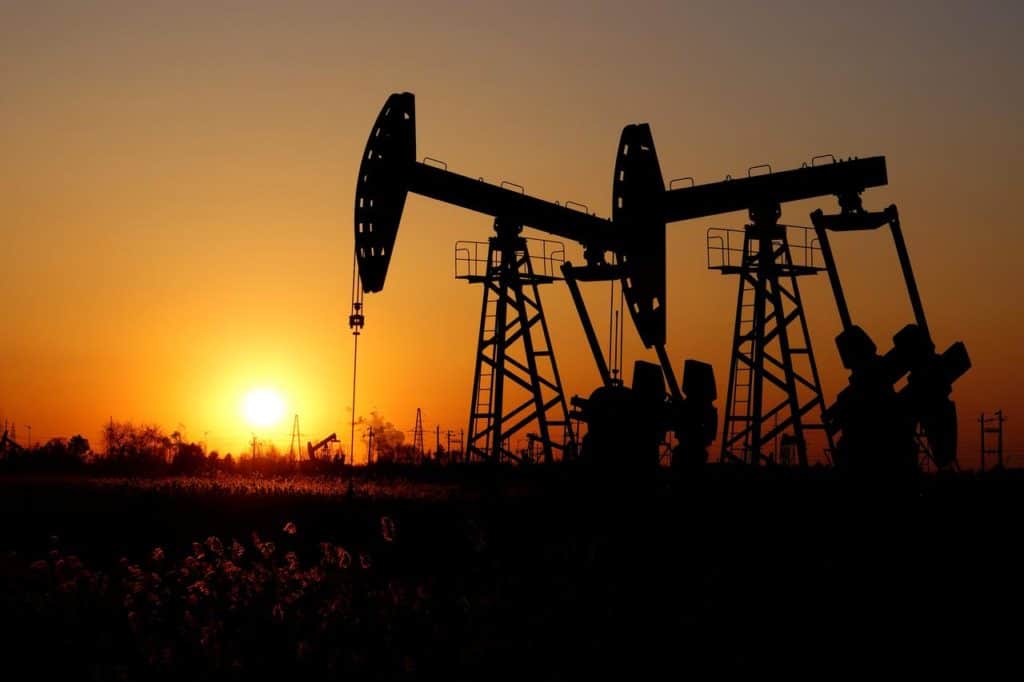