Nowadays, finding a good antivirus for your system has become a difficult task. If you are an individual or a business person you need antivirus protection for your PC system. Norton and Bitdefender are the two most popular antivirus companies. In this article, we will take a look at Norton Vs Bitdefender based on malware protection, performance, the value of money, device compatibility, and ease of use to see which one is best for you.

The perfection rate of Bitdefender total security is really astonishing and gives you a very low false-positive result rate. Bitdefender has also won the best protection 2019 award from the famous AV-Test institute.

On the other hand, Norton 360 deluxe has a  very good perfection rate. It provides you advanced features like SONAR and high-quality encryption that cleans or secure your PC from all kinds of malware. There is just one problem with Norton 360 deluxe that it gives a lot of false-positive results.

So, that is why Bitdefender has gained one point over Norton.

Performance is the second thing you should look at before buying antivirus for your PC system.

Norton 360 deluxe is one of the fastest Antivirus when it comes to speed and gives you fast scanning. Norton also gives you VPN security that can compromise your speed. Its VPN slows down your internet speed and takes a lot of space on your PC which makes other software and apps speed slow.

Bitdefender provides you fast speed and scanning timing also it does not take any extra space so, you don’t have to compromise your speed while working on your system.

What About Your Value for the Money

Norton 360 deluxe provides you the most reasonable plan and comes with a 75GB cloud backup. And some other quality features.

Both Norton and Bitdefender can support up to 5 devices so, you can choose any of them according to your requirement.

Which Provides a Better User Experience

Norton and Bitdefender are one of famous companies. Both provide a better user experience and easy to use it is hard to compare between these two.

Bitdefender provides you a PDF guide that elaborates on how to install it and how to use it on Windows, Mac, iOS, etc. If you get stuck anywhere you can use the PDF anytime and anywhere.

On the other hand, Norton provides you the short small videos on how to fight against malware, how to detect viruses and ransomware, etc. It also provides you a 24/7 customer support to resolve your problems.

Both provide smart features and functions that are easy to use and figures out.

In this Norton 360 deluxe Vs, Bitdefender total security / Norton Vs Bitdefender what we found is Bitdefender has an edge over Norton 360 deluxe. It the broadest and most complete plan.  And provides more quality features and better protection against malware threats. However, Norton 360 deluxe also has amazing features like a password manager, cloud back-up, safe-cam protection, strong high-quality encryption, and etc. plus it is affordable. Both are good antiviruses the use can buy according to his meets and requirement.

How Soon Could A Reliable Marijuana Breath Test Become a Reality?

Thu Jan 14 , 2021
Law enforcement has for years sought an equivalent to the breathalyzer for marijuana use. While testing for alcohol in the blood stream is relatively accurate, determining when a driver is intoxicated due to marijuana use is not so simple. The amount of THC in the lungs is miniscule, and can […] 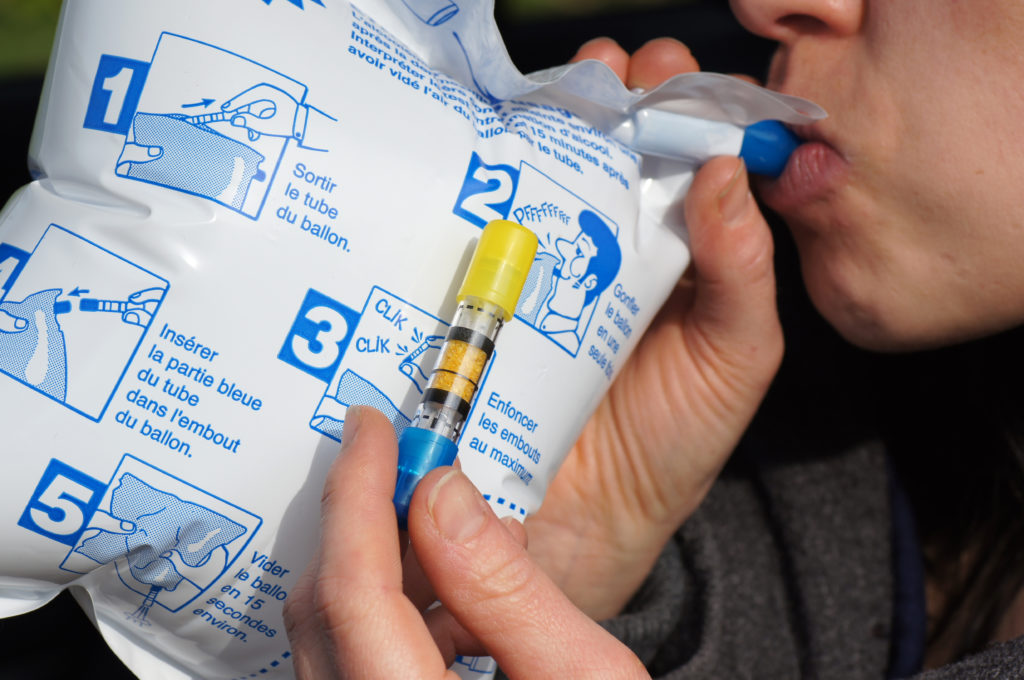